A lot of domestic violence and abuse happens as a result scarce financial resources.

Women, young people and children are often trapped in absuive situations because of the lack of  finacial resources.

And even when they are freed from these life endangering situations, more often than not, they find themselves in a spiralling cycle of poverty unable to break out. Rehousing herself and children and raising them, has a financial cost attached to it.

The lack of financial resources often to equates to a lack of choices. Money is a form of power, and most of these women do not have it.

When a woman’s choices are limited, she is more susceptible to a being a target of abuse and violence and finds it more difficult to break its cycle or escape from its grips.

No income or low income women, suffering from domestic abuse or violence are more vulnerable.

Traditionally, women and girls, face even greater challenges economically than their male counterparts, this they are in need of more specific interventions to increase their access to the labour market. 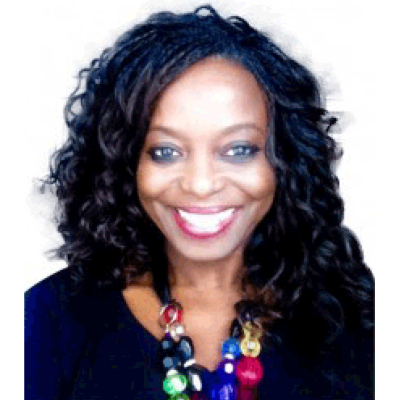